Singapore: A Walk Down Memory Lane

Just 52 years after achieving independence, Singapore has defied all odds and proved naysayers wrong. From fishing villages to one of the busiest sea ports in the world (Source), kampongs and slums to a country with one of the highest home ownerships in the world (Source), and an unskilled workforce to an education system which is now highly regarded globally (Source), it just keeps getting better. Young, vibrant, ever-ready and adaptive – that’s who we are. From third world to first, here are some of our defining moments of achievements over the years. 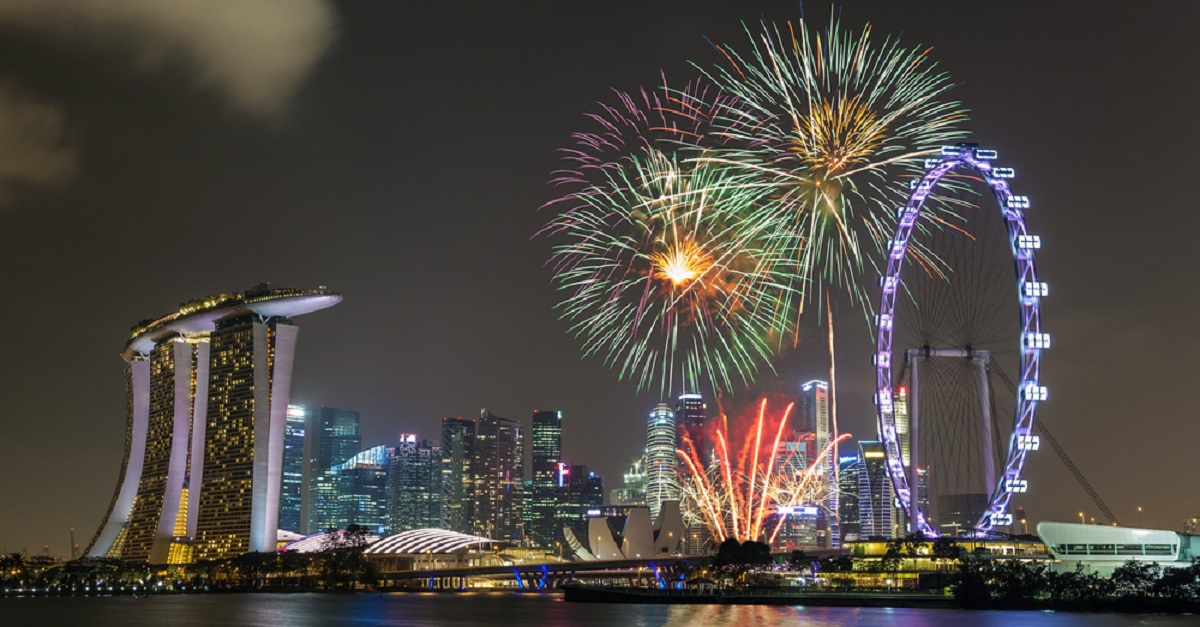 Singapore celebrated its first National day on 9 August 1966 after its separation with Malaysia with the inaugural National Day Parade held at the Padang. Approximately 23,000 men, women and children participated in the parade (Source). 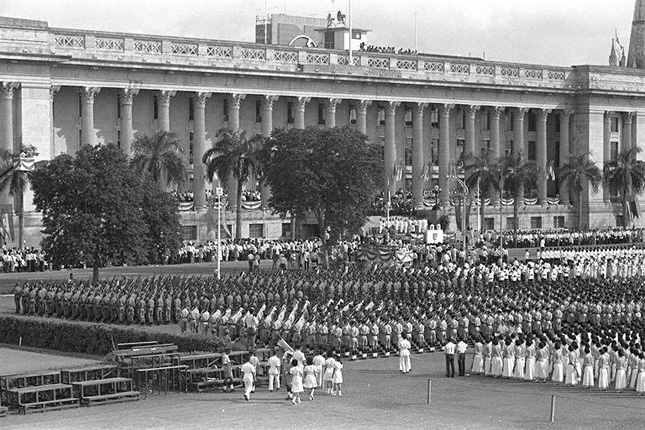 A bird’s eye view of the parade and the former City Hall building. In the past, there would be a 90-minute march past of over 23,000 participants consisting of soldiers, civic and uniformed groups, teachers, trade unionists, cultural groups and children. (Source of image: Ministry of Information and the Arts Collection, courtesy of National Archives of Singapore)

As the nation grew, the Housing and Development Board (HDB) undertook the East Coast Reclamation project (Source) to expand the land scarce nation in the 1960s.

Dubbed the “Great Reclamation”, this first post-independence land reclamation project started officially in 1966. Its first two phases were completed in 1971, where 486 hectares of land between Bedok and Tanjong Rhu was reclaimed.

Today, the East Coast Park stands parallel to the ECP expressway and is Singapore’s most popular beach park, covering 185 hectares of parkland and a 15-km sandy beach.

Singapore’s first concept plan was formulated in 1971 to ensure the optimal use of limited land resources to meet the residential, economic and recreational needs of its growing population. The plan provided an infrastructure development framework and its impact can be seen in Singapore’s physical landscape today. These include the location of the international airport at Changi and the construction of the Mass Rapid Transit (MRT) system (Source).

At the time, Singapore’s tourism prospered due to the introduction of mass commercial aviation and many shopping attractions were established in the Orchard shopping district.

Singapore: A Walk Down Memory Lane