Singapore “Then and Now” Series: When East Meets West in Telok Ayer 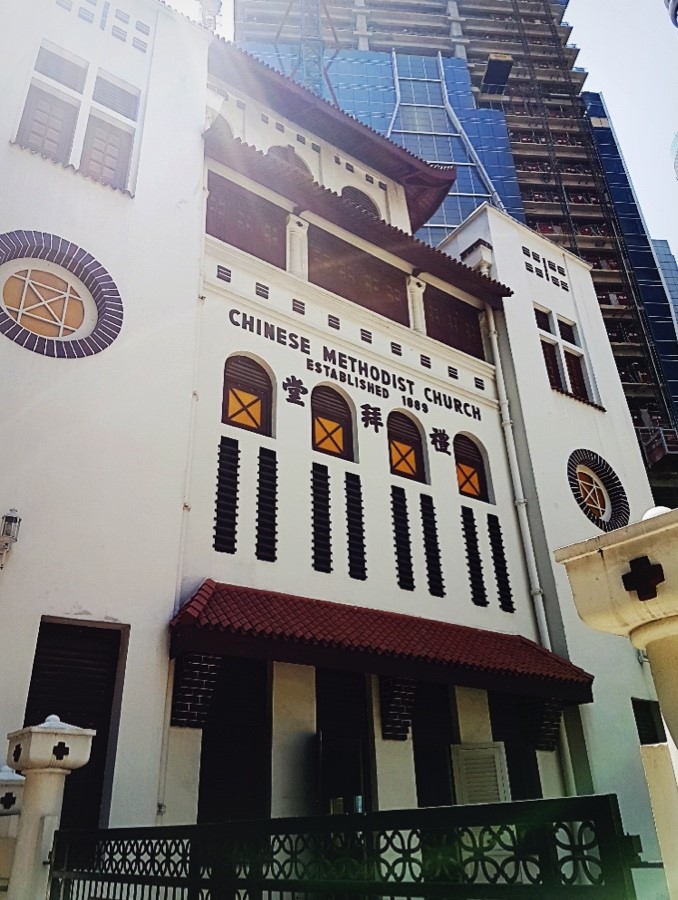 The church’s pastor, Reverend F. H. Sullivan, first acquired the original plot of land in 1913 in Telok Ayer (Source). About 11 years later, with funding from church steward, Ng Hong Guan, the church managed to also acquire the adjoining land that previously belonged to the British Crown and the Chinese Free School. With more land for the church, construction of the church began in earnest. A French construction company, Bross and Morgin, was engaged for the deed, with Denis Santry of Swan & Maclaren as its chief architect (Source). The design of the Telok Ayer Chinese Methodist Church has remained unchanged through the decades. Among its original designs are the four timber panels with gold-leafed Chinese characters that read “shang di shi ai“, meaning “God is love”.

Affirming the deep religious and cultural heritage of this iconic building, the church was named a national monument on its hundredth anniversary in March 1989.

Much has been done to protect the built heritage and the district’s distinctive character over the years. The upcoming Frasers Tower is currently being constructed around the church to retain the original spirit and ambience of the traditional landmark.

Slated for completion in 2018, the tower located at 182 Cecil Street, will inject a modernistic fresh look in the district without erasing the buildings of the past. Flanked by shophouses and high rise buildings, the relatively obscure Ann Siang Hill, is another historic precinct in Telok Ayer.

The hill was originally known as Scott’s Hill and Gemmill’s Hill, named after its owners, before finally being renamed as Ann Siang Hill (Source). This, after Chia Ann Siang, a wealthy Chinese businessman, built his house and estate on the site. 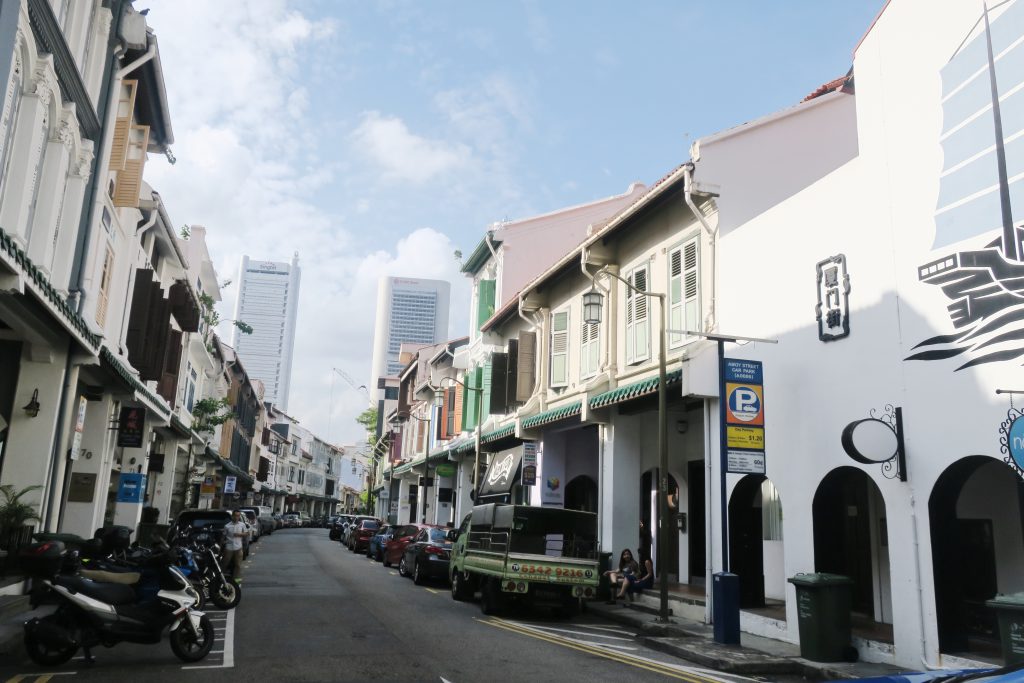 Ann Siang Road in the past. (Source: s3.amazonaws.com)

The Chinese used to call this area “qing shan ting”. The early Chinese immigrants visited Ann Siang Hill when they wanted to send money home to their families in China, as it was the traditional site of remittance houses. Letter writers and calligraphers also set up shop at narrow “five-foot ways”, or passageways, along the shophouses, to help the illiterate immigrants write letters home.

A short 30-min climb up to Ann Siang Hill Park, located at the end of Ann Siang Road will offer a view of conservation shophouses, contrasted with a backdrop of modern high-rise buildings. Soon, these historic landmarks will see a modern neighbor. Frasers Tower is expected to be completed next year.

Complementing Telok Ayer’s stylish and charming vibes, Frasers Tower will feature a three-storey retail podium, and a park within a park for those working in and around Telok Ayer and Cecil Street. At The Sky, tenants can enjoy tranquility and panoramic views as they spend some downtime at the roof garden. 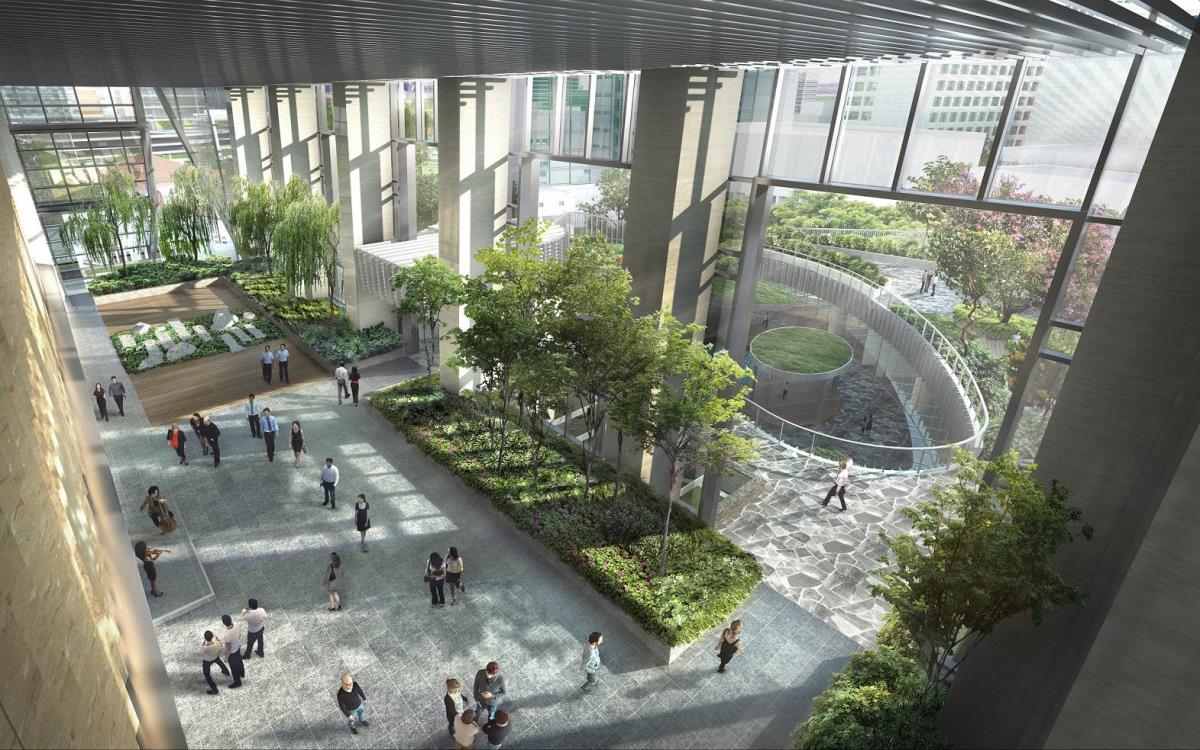 The Oasis at Frasers Tower is a 22,000 sq ft retail podium space with a roof garden and a wide range of food and beverage options. Frasers Tower is expected to be completed in the second quarter of 2018.

Unique to Frasers Tower, is The Park at ground level, which is a park within a park, directly linked to Telok Ayer Park and features lush greenery for tenants and passers-by that need temporary respite or to experience dining at the cafe/bistro located within.